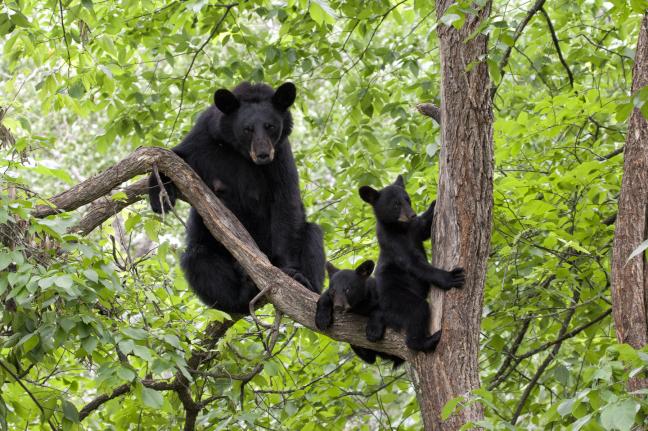 EUGENE, Ore., March 23 (UPI) — Authorities in Oregon said a man was cited after bear paws and other illicit items were found in his luggage prior to a planned flight to Taiwan.

Transportation Security Administration screeners at the Eugene Airport discovered several bear paws and a bottle containing bear gall, herbs and whiskey in Hong-Shiou Chiou’s luggage as he was preparing to board a plane to Taiwan.

Chiou told investigators he was planning to make a necklace for his housekeeper from the bear paws and the bear gall concoction was medicine to help him sleep.

Oregon State Police said Chiou had been under investigation for unlawful selling of bear parts.
Chiou, who police said could not produce a hunting tag showing he could legally hunt bears, was found to be in possession of numerous bear heads and hides in a barn on his property.

Animal charity Big Wildlife said a single serving of bear paw soup can sell for up to $1,400 in China.

The TSA has a storied history of odd discoveries in airline luggage — agents in New York seized a hatchet, a folding knife and a set of brass knuckles from a LaGuardia Airport traveler’s carry-on bag last week.