BOSTON, March 22 (UPI) — Police at Boston’s largest transit hub revealed the resolution to a world famous missing persons case — Waldo has been found, and he was “being very disorderly.”

The Massachusetts Bay Transportation Authority’s Transit Police posted a picture to Facebook and Twitter Sunday showing a pair of officers escorting a man garbed in the famous red and white stripes of the easily hidden traveler out of South Station.

“Where’s Waldo? He was at South Station being very disorderly and needed to be escorted out,” Transit Police tweeted.

A Facebook user commenting on the police post claimed to be the Waldo-clad man from the picture, but his story was difficult to prove as the police image only shows the costumed man from the rear. 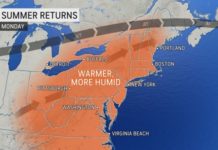 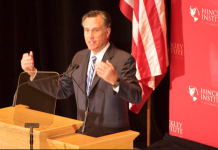 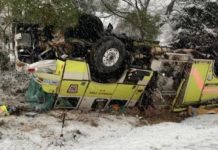