Officials identified the four as Tyson Brummett, 35, of Salt Lake City, and Alex Blackhurst Ruegner, 35, and his aunt and uncle, Elaine Blackhurst, 60, and Douglas Blackhurst, 62, all of Riverton.

Tyson Brummett, who was piloting the aircraft, was a former professional baseball pitcher who pitched for the L.A. Dodgers, Philadelphia Phillies, Toronto Blue Jays.

Witnesses saw the small plane, a 1975 fixed-wing, single-engine Cessna 172M, go down Friday morning, and officials located the wreckage in the area of Box Elder Peak, above the Granite Flats Campground.

Utah County Sheriff’s Office spokesman Sgt. Spencer Cannon initially said one death was confirmed prior to reaching the wreckage. After crews made the arduous climb and reached the site, they confirmed that all four on board had died. 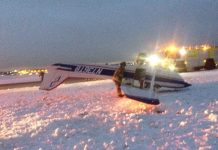 Cessna 172 airplane flips over on runway at Ogden-Hinckley Airport 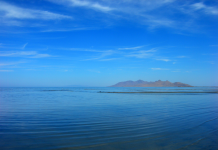 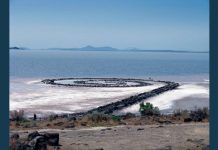 Box Elder sheriff: Search underway for missing aircraft with 2 aboard