The conventional hydrocarbon oil was found in the Horseshoe-1 and 1A wells initially drilled during the 2016 to 2017 winter campaign in the Nanushuk, an area located in Alaska’s North Slope.

Repsol currently holds 25 percent working interest in the Horseshoe discovery. Armstrong holds the remaining interest, and is listed as the operator.

According to a statement by Repsol, the contingent resources identified in the region comprise approximately 1.2 billion barrels of recoverable light oil.

Repsol has been exploring Alaska for oil reserves since 2008, and began drilling multiple consecutive discoveries in 2011 in the North Slope with its partner Armstrong. The company says the campaigns have added new potential to the area, which was previously understood to be a mature basin.

The discovery extends the Nanushuk play over 20 miles south of existing discoveries by the two companies. The Horseshoe-1 discovery was drilled a total depth of 6,000 feet, resulting in 150 feet of net oil pay in various reservoir zones. The corresponding Horseshoe-1A well was drilled a total of 8,215 feet, and yielded more than 100 feet of net oil pay. 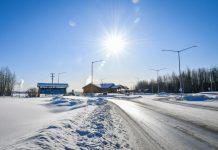 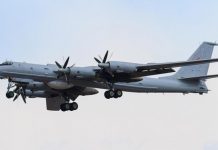 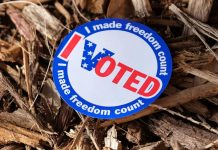 Rhode Island, Alaska shift to mail-in primaries due to coronavirus