SAN FRANCISCO, Nov. 13 (UPI) — Ashton Kutcher and his nonprofit organization are building a lab in Silicon Valley to use technology to fight child predators online.

“The best talent is here. It’s easier to access and recruit engineers in Silicon Valley,” Kutcher told TechCrunch of the decision to base the project in San Francisco. “We’ve also gotten free help, too, which is extremely valuable.”

Thorn, which Kutcher co-founded to combat sex trafficking, is working with other tech companies, including Google, Facebook, Microsoft, Pinterest and IAC, on theInnovation Lab.

The organization is working to develop new technology to help protect children. In 2012, Thorn developed the Spotlight software that hs made strides in helping law enforcement catch online predators.

More than 100,000 kids in the United States are believed to be at risk of being trafficked online, said Thorn CEO Julie Cordua.

As a father, Kutcher realizes the potential danger but is ready to start fighting back.

“This is by far one of the hardest [problems to solve] and on [of the startups] I’m most proud of,” he told CNN.

Earlier this month, Kutcher shared what appeared to be a photo of his daughter Wyatt on Instagram in order to show support for the #RedSandProject. The project uses social media to raise awareness about human trafficking. 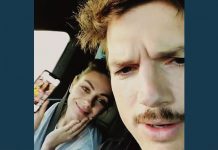 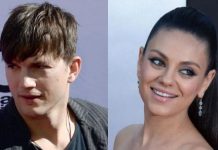 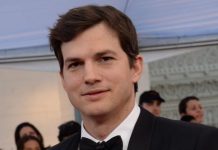