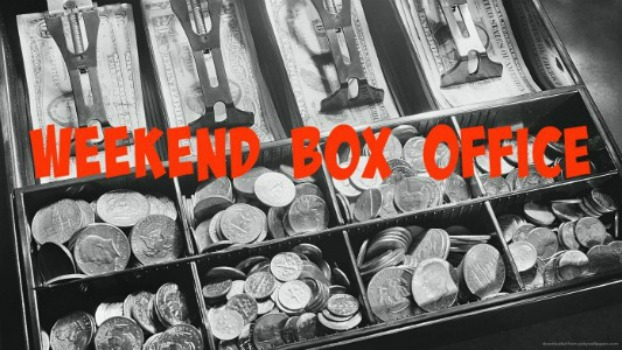 The film, starring Ben Affleck and Henry Cavill, suffered a drop of 81.2 percent from its record-breaking opening day.

However, internationally, “Batman v Superman” earned an estimated $85 million more this weekend, as its worldwide total hit $682.8 million, according to Box Office Mojo.

As incredible as it seems, Disney’s “Zootopia” remains solidly in second place after five weeks in the Top 2 spot. The anthropomorphic animated film earned an estimated $20.0 million over the weekend bring its total tally to $275.9 million.

Keeping its third place slot, “My Big fat Greek Wedding 2” took in $11.1 million. The sequel to “My Big Fat Greek Wedding” has a box office total of $36.4 million domestically.

Opening in fourth place is the faith-based “God is Not Dead 2” with an estimated debut weekend total of $8.1 million. The film underperformed expectations, and was unable to exceed the success of the original “God is Not Dead,” despite the fact it opened in 1,639 more theaters than the first film.

Rounding out the Top 5 films is another faith-based movie, “Miracles From Heaven,” starring Jennifer Garner. The film earned $7.5 million and has earned $46.8 million in its three weeks in release. 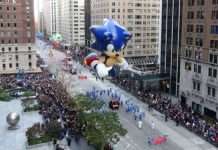 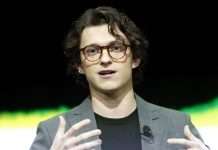