The 29-year-old reality star shared clips of the 10-month-old playing with King Cairo, her 4-year-old son with ex-fiancé Tyga, on Snapchat. One post shows King holding up Dream as he helps her to walk.

“Come on, help her walk,” Blac Chyna says in the video.

“Now she’s getting too heavy,” King responds with a smile.

Blac Chyna posted the clips shortly after Kardashian shared a new photo of Dream on Twitter.

“my twin,” the 30-year-old television personality wrote alongside the picture. 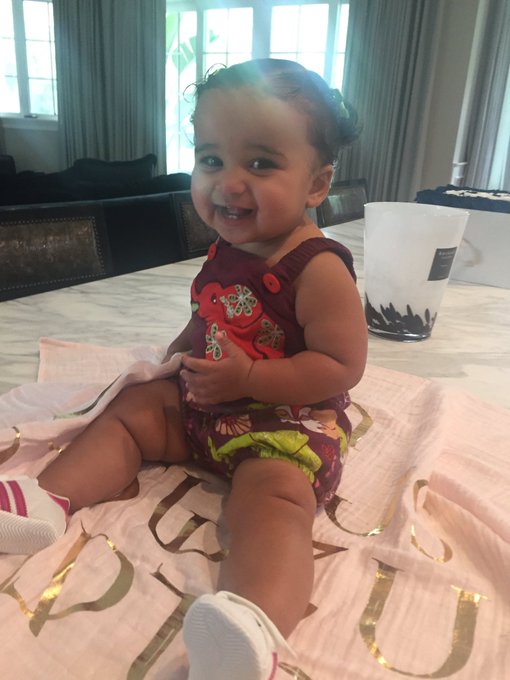 The posts followed news Blac Chyna and Kardashian will co-parent Dream. Blac Chyna’s attorney, Lisa Bloom, confirmed Friday in a statement to Peoplethat the former couple agreed to share custody of their daughter.

“Blac Chyna is pleased that Rob has agreed to peacefully coparent Dream with her, as she has been requesting all along,” Bloom said.

Blac Chyna and Kardashian have had a fraught relationship since they split in the spring after a year of dating. The pair made headlines in July after Kardashian slammed Blac Chyna and posted naked photos of the reality staron Instagram. 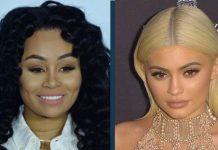 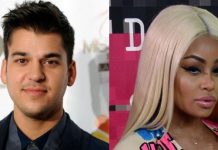 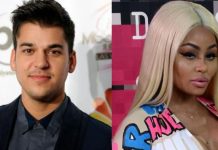