“Daniel Day-Lewis will no longer be working as an actor,” Dart said. “He is immensely grateful to all of his collaborators and audiences over the many years. This is a private decision and neither he nor his representatives will make any further comment on this subject.”

His final film, an untitled drama directed by Paul Thomas Anderson, is set for release in theaters on Dec. 25.

Day-Lewis, 60, won his Oscars for his work in the films “Lincoln,” “There Will Be Blood” and “My Left Foot.”

His other credits include “Nine,” “Gangs of New York,” “Age of Innocence,” “My Beautiful Laundrette,” “A Room With a View,” “The Last of the Mohicans,” “In the Name of the Father” and “The Crucible.” 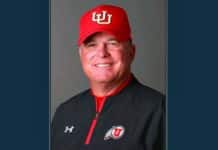 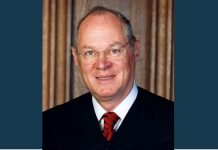 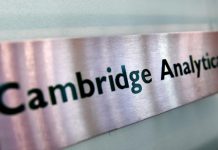