March 12 (UPI) — Zooey Deschanel is set to portray Belle in an upcoming live concert production of Disney‘s “Beauty and the Beast” that also includes Kelsey Grammer as Lumiere.

Deschanel and Grammer are being joined by Taye Diggs as Gaston, Rebel Wilson as LeFou, Jane Krakowski as Mrs. Potts, and “The Voice” alum Anthony Evans as Beast. Richard Kraft, who directed “The Little Mermaid in Concert” which starred Wilson and Sara Bareilles, is returning to helm the project.

Evans will be performing “Evermore,” an original song that was created for Disney’s 2017 live action adaptation of “Beauty and the Beast.”

“Like our celebration of Disney’s ‘The Little Mermaid in Concert’ at the Hollywood Bowl, we are mixing film, live music, singers, dancers, digital projections, effects, and special guest artists to create an event that pays homage to the original movie but also delivers something that can only be experienced live,” Kraft said in a statement. 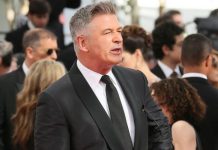 ‘Boss Baby’ is the No. 1 movie in North America for a second weekend 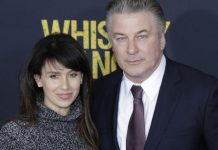 Alec Baldwin’s ‘Boss Baby’ is the No. 1 movie in North America 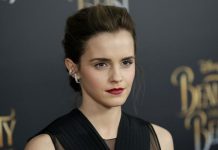 ‘Beauty and the Beast’ is the No. 1 movie in North America for a second weekend