The 70-year-old British singer posted an update Tuesday on Twitter after being treated for an unusual and “potentially deadly” infection he contracted in South America.

“Woke up to an avalanche of well wishes. Thanks to everyone for reaching out. I’m resting well and looking forward to getting back on tour,” he wrote.

John canceled a series of concerts Monday in the wake of the ordeal. He had eight Million Dollar Piano shows at Caesar’s Palace in Las Vegas scheduled for late April and early May, in addition to a concert in Bakersfield, Calif.

“I am so fortunate to have the most incredible and loyal fans and apologize for disappointing them,” the star said in a statement through Caesar’s Palace.

John was flying home from South America last week following shows in Brazil and Chile when he became “violently ill.” He was hospitalized upon his return to Britain and discharged Saturday.

“Infections of this nature are rare and potentially deadly,” the statement reads. “Thankfully, Elton’s medical team identified this quickly and treated it successfully. He is expected to make a full and complete recovery.” 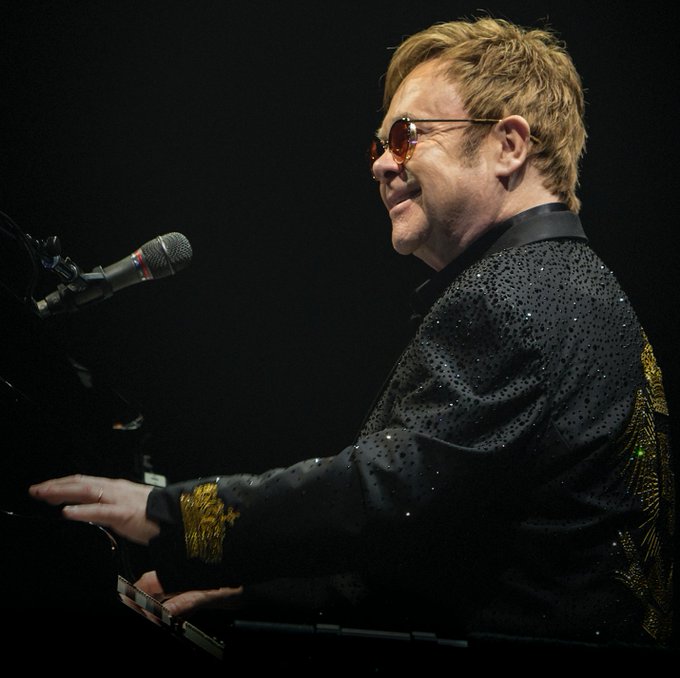 Woke up to an avalanche of well wishes. Thanks to everyone for reaching out. I’m resting well and looking forward to getting back on tour.

Elton John spends ‘best birthday ever’ with sons at home