“Mama” director Andres Muschietti is helming the horror classic about a clown named Pennywise who terrorizes children in Maine. 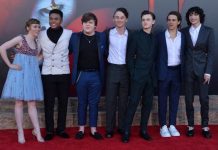 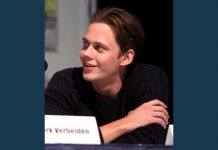 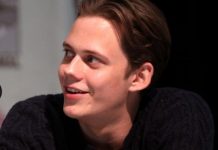 ‘It’ is No. 1 at the North American box office for a second weekend