May 11 (UPI) — Disney-Pixar released a new trailer for “Cars 3” on Wednesday.

The two-minute clip showcases “the rivalry between Lightning McQueen and his latest rival, up-and-coming racer Jackson Storm,” the studio said in a message accompanying the teaser.

Owen Wilson reprises his role of McQueen, while Armie Hammer lends his voice to Storm. 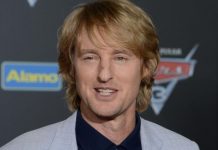 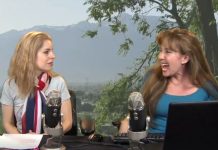 Flying Tents, robot lawnmowers, leaping into a car like a boss! ‘The Todd and Erin Morning Stream’ — June 15, 2017 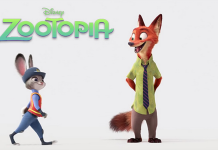