The 57-year-old actor shared his struggles with a spinal cord problem and a fractured arms in an interview with The New York Times published Friday.

“I was having his recurring problem with my spinal cord,” he shared. “I was told it was benign but if it stayed static I would have diminished feeling in my legs and difficulty moving. Then all of a sudden I started falling — a lot. It was getting ridiculous.”

Fox said he underwent surgery and “an intense amount of physical therapy” to combat the problem. He ended up fracturing his arm in August after falling in the kitchen of his house.

“I woke up, walked into the kitchen to get breakfast, misstepped and I went down. I fractured the hell out of my arm. I ended up getting 19 pins and a plate. It was such a blow,” the star said.

The “Back to the Future” star said the setback taught him to have balanced expectations.

“In my case, what was it that made me skip down the hallway to the kitchen thinking I was fine when I’d be in a wheelchair six months earlier? It’s because I had certain optimistic expectations of myself, and I’d had results to bear out those expectations, but I’d had failures too. And I hadn’t given the failures equal weight,” he explained.

Cruel Intentions star Selma Blair credited Fox with giving her hope in an interview with Good Morning America this week. She said she spoke to the actor after being diagnosed with multiple sclerosis in 2018.

“Ever since my son was born I was in an MS flare-up and didn’t know, and I was giving it everything to seem normal,” the actress said. “I was ashamed and I was doing the best I could … so when I got the diagnosis, I cried with some relief.” 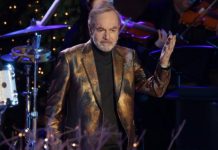 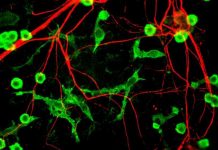 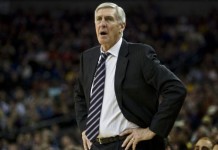