Feb. 24 (UPI) — Octavia Spencer and Scarlett Johansson will each play host on an episode of Saturday Night Live next month.

Spencer, who is up for her second Academy Award for her work in “Hidden Figures,” will make her debut as host on SNL March 4. Father John Misty will be the evening’s musical guest.

Johansson, who is on the promotion trail for her new movie “Ghost in the Shell,” will host the New York-based, sketch-comedy show March 11. Lorde will provide the musical entertainment for the night. 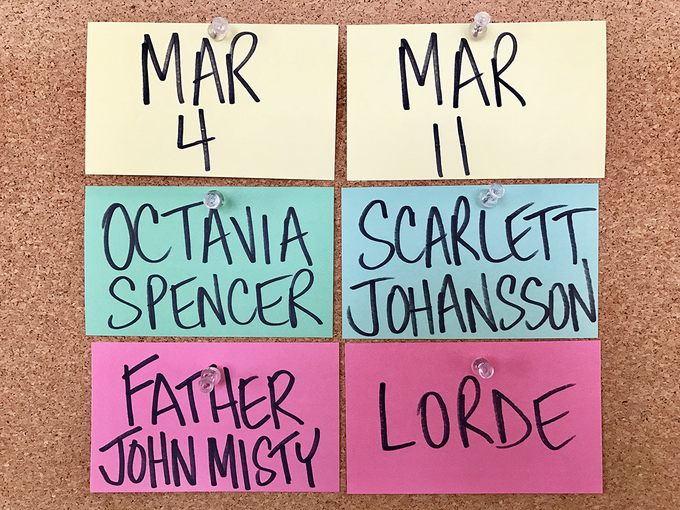 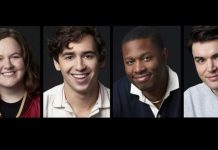 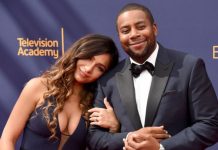 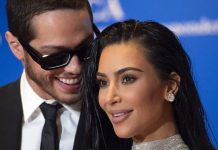