Nov. 13 (UPI) — HBO Max released the teaser trailer for “And Just Like That…” Friday. The “Sex and the City” revival series premieres Dec. 9.

“They say some things never change, but the truth is life is full of surprises and as your story unfolds, the city reinvents itself,” Parker says. “And just like that, a new chapter begins.”

Carrie gives an interview in a radio studio in the teaser. Other scenes show Carrie, Miranda (Nixon) and Charlotte (Davis) having lunch in the park and attending a nightlife event in a club.

The late Willie Garson also appears in the teaser. Garson died on Sept. 21 after filming his appearance in the series.

“Sex and the City” regulars Chris Noth, Evan Handler and Mario Cantone are also in the teaser. Kim Cattrall declined to reprise her role of Samantha Jones. 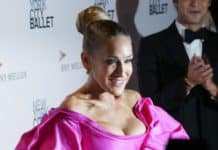 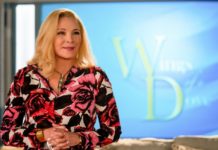 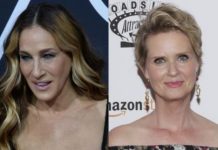