The 51-year-old singer shared the song “Life’s About to Get Good” with her fans Thursday ahead of the debut of her album NOW.

“NOW is released Sept 29th. And the first single #LifesAboutToGetGood, is yours today,” she tweeted to her 848,000 followers.

Twain collaborated on the single “Endless Love” with Lionel Richie in 2012, but hasn’t released a new album since Up! in 2002. She was diagnosed with dysphonia, a vocal cord disorder, in 2011.

“I’m a different singer now,” the star told Rolling Stone in February. “There was a lot of coming to terms with that. It’s been one of the obstacles in my life I’ve just had to learn to live with.”

“It’s a very personal thing,” she said of her new album. “It needed to be really pure and my own story and my own emotional journey.” 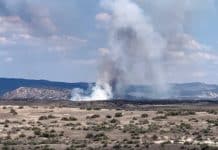 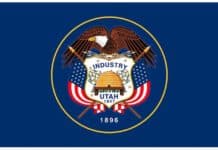