Recurring players Jen Landon and Kathryn Kelly have been promoted as series regulars.

Production is scheduled to begin in May.

“‘Yellowstone”s record-breaking performance proves we’ve tapped a cultural nerve and unleashed a passionate audience from the center of the country to each of the coasts,” said Chris McCarthy, president and CEO of ViacomCBS Media Networks, said in a statement.

“Kevin Costner leads our incredible cast who make the Duttons America’s favorite family and, this new season is sure to be another one fans won’t want to miss.” 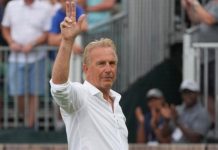 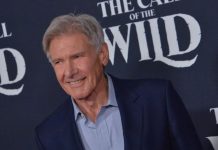