Two years after getting the devices, 151 of the 190 patients (79.5 percent) who got the HeartMate 3 had not suffered a debilitating stroke or needed a second operation to replace or remove the device. That compared with 106 of the 176 patients (60 percent) with the HeartMate II.

Only three people with the HeartMate 3 required another operation, compared with 30 HeartMate II patients. None of the HeartMate 3 patients required re-operation due to blood clots in the pump, the findings showed.

Rates of death and disabling strokes in the two groups were similar, but the overall stroke rate was lower among HeartMate 3 patients. Both groups had similar rates of bleeding and infection, the researchers found.

The study was to be presented Sunday by Dr. Mandeep Mehra at the American College of Cardiology annual meeting, in Orlando, Fla. It was also published online simultaneously in the New England Journal of Medicine.

Mehra is executive director of the Center for Advanced Heart Failure/Cardiomyopathy at Brigham and Women’s Hospital in Boston. “This is a pivotal study in the field of advanced heart failure,” he said.

“Left ventricular assist devices have been in development for 40 years and there have been improvements in their technology, but several challenges exist, including problems of blood clots forming in these devices, requiring device replacement,” Mehra said in a hospital news release.

According to the report, the HeartMate 3 has several design improvements meant to reduce the risk of complications.

The researchers explained that it “runs like a bullet train,” using magnetism, not mechanical bearings, to pump blood. “It is designed to reduce shear stress, which is thought to cause blood clots to form in pumps,” according to the news release.

In the study’s next phase, the researchers will evaluate a larger group — 1,028 patients — two years after receiving a heart pump. Those results are expected by the end of 2019.

The U.S. National Heart, Lung, and Blood Institute has more on heart failure. 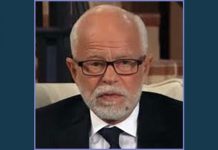 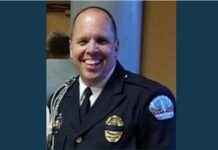 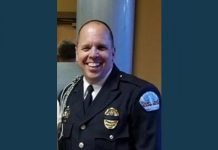