The FDA has approved the company’s plans to redesign the scopes, a plan that aims to fix flaws that may have encouraged the spread of the superbug called CRE, or carbapenem-resistant Enterobacteriaceae.

A recent U.S. Senate investigation linked the devices to at least 25 outbreaks of CRE, infecting more than 140 patients in nine United States cities. Three patients at UCLA died as a result of the antibiotic-resistant infection.

The Senate investigation determined that Olympus knew about the link between CRE and the device as early as 2012, but failed to warn the public or take action.

“It infuriates me to know they knew about this in 2012,” Steven Wilkinson-St. George, one of the affected patients, told the Los Angeles Times. “This should have been done years ago.”

Olympus makes 85 percent of duodenoscopes. The remaining are manufactured by Pentax and Fuji. There’s no work on whether the companies will volunteer or be made to recall and repair the devices as well.

Despite the recall, Olympus has denied culpability, claiming their scopes are safe to use if cleaning instructions are meticulously followed.

“Although we do not agree with all of the report’s conclusions, we are closely reviewing the recommendations in the report as part of Olympus’ ongoing efforts to increase patient safety associated with use of Olympus duodenoscopes,” the company said in a statement. 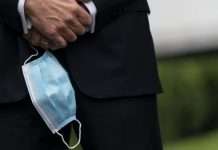 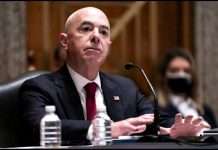 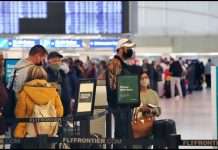