West Valley City Police Department spokesperson Roxeanne Vainuku Wednesday said investigators have identified the shooter as 18-year-old Oscar Valdiviezo Balderrama. Charges of aggravated assault and discharge of a firearm have been filed and a warrant for his arrest has been issued.

Vainuku said officers from the WVCPD responded to Scottsdale Park, located at 3755 W. 3100 South, on Nov. 1 at approximately 4:50 p.m. on a report of shots fired.

Vainuku said in a news release: “Officers located evidence indicating a shooting had occurred and subsequently conducted interviews with two victims who had been transported to an area hospital.”

She said Balderrama is known to frequent the West Valley area and also has ties in Tooele County and Colorado.

The WVCPD is seeking assistance from the public in locating Balderrama. Anyone with information is asked to call 801-840-4000. 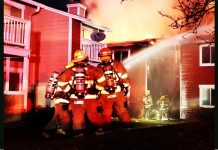 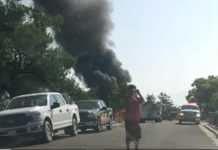 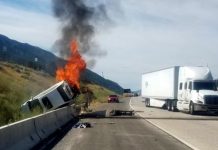