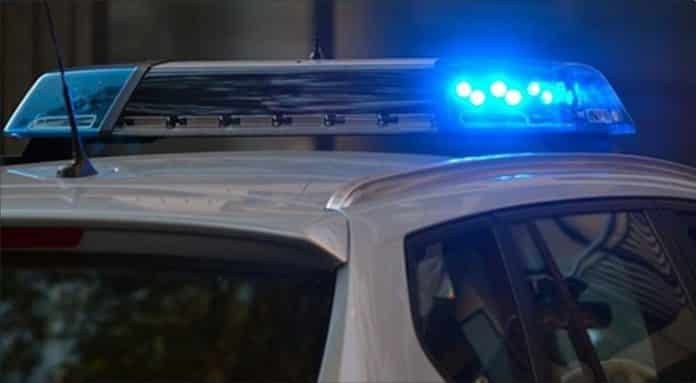 CACHE COUNTY, Utah, Aug. 12, 2021 (Gephardt Daily) — One man is deceased and another has been arrested after a shooting in Millville Thursday afternoon.

The name of the deceased has not been released pending family notification. The suspect has also not been identified.

“We are very early into our investigation,” the news release said. “More details will be released as information is obtained.”