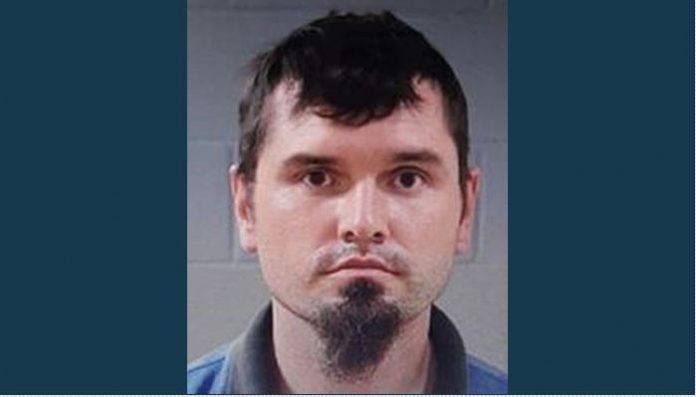 SALT LAKE CITY, Utah, April 5, 2019 (Gephardt Daily) — A man who admitted to having sex with a 15-year-old girl in both Salt Lake and Washington counties has been sentenced to a year in the Salt Lake County Jail.

Brandon Michael Cooke, 31, was sentenced on Northern Utah charges after accepting a deal, and pleading guilty to one count of rape, a first-degree felony.

In exchange for the plea, charges were dismissed for:

His trial is set for April 11, but court documents suggest Washington County charges may also be affected by the Salt Lake City plea deal.