North Tooele Fire crews were dispatched at 7:30 to the structure fire at the farm, at 3216 W. Erda Way.

“Upon arrival, our initial crew encountered a structure containing egg laying hens that was heavily involved in fire,” says a Facebook post by the North Tooele Fire District. “Within a matter of minutes, the nature of the fire had changed to a fully involved structure.”

Crews planned to stay Tuesday night, to do mop up and watch for fire flair, the post says.

“In all, an estimated 300k chickens were killed in the fire. The cause of the fire is still under investigation.” 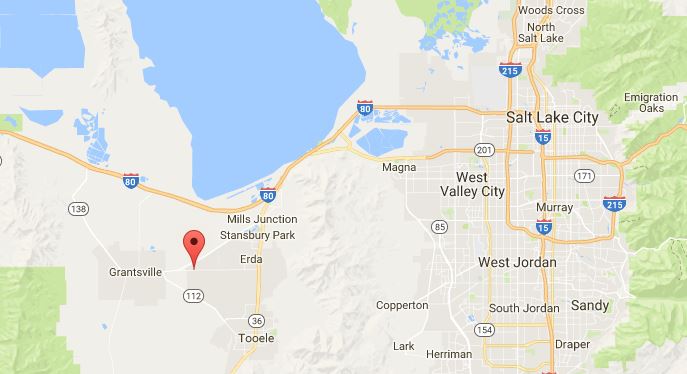 Utes serve crushing defeat to Oregon Ducks, will play in the Rose Bowl