A news release from the Washington County Sheriff’s Office said the accident occurred near mile marker 15 when the 69-year-old man from Mesquite, Nevada, lost control of his GMC Sierra and veered off the road.

The truck then rolled and landed on its wheels.

When witnesses reached the truck, they found the mortally injured driver pinned inside.

Police and medical personnel arrived and pronounced the man dead at the scene, the news release said.

The name of the victim has not been released, and the accident is still under investigation. 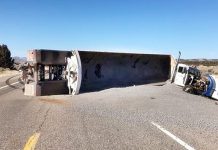 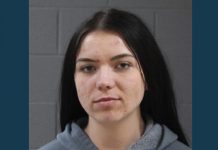 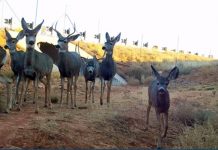