TAYLORSVILLE, UTAH – September 13, 2015 (Gephardt Daily) – Two Taylorsville roommates are fighting for their lives after stabbing each other during a heated argument Sunday night.

Both men were bleeding profusely, one with stab wounds to the neck and back, the other had been stabbed in the arms.

They were rushed to the hospital with life threatening injuries.

Police say the stabbings happened early Sunday evening when one of the roommates grabbed a knife during a fight inside the apartment and stabbed the other. Police say the wounded roommate then gained control of the knife and returned the favor.

The roommates are said to be in their 30’s.

Their names have yet to be released. 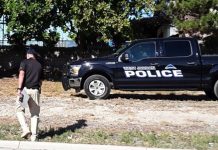 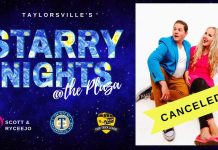