SARATOGA SPRINGS, UT – August 17, 2015 (Gephardt Daily) – Saratoga Police have confirmed Connie and Eric Tao have been located in Las Vegas after a hospital notified their department Eric was in their custody.

Police say Connie and Eric Tao were last seen on Wednesday, August 12, around 6:30 p.m. at the SP Foundation located at 967 West Center Street, Orem, Utah where Eric’s mom Connie picked had picked him up.

Police are not saying why Eric was believed to be endangered and not the mother however Eric is autistic and classified as having intellectual disability.

No other details of their condition have been released. 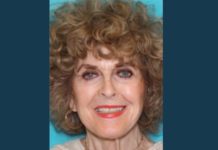 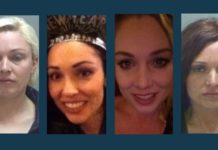 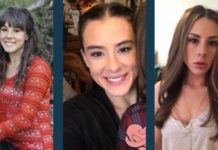