“The deputy gave some people a warning yesterday after he caught them trespassing and prepared to do some spray painting in the south part of Utah County,” said a tweet from Utah County Sheriff’s public information officer Sgt. Spencer Cannon. “So he confiscated the cans of paint and let them off with a warning. Be careful when you store evidence.” 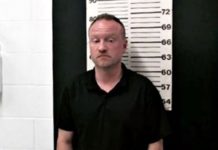 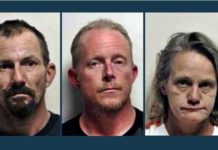