SALT LAKE CITY, Utah, July 15, 2019 (Gephardt Daily) — An officer-involved shooting Monday afternoon is under investigation after the subject of a call about a “psychiatric problem” was fatally shot and a police officer was wounded, apparently by friendly fire.

In a late Monday night news conference, Salt Lake City Police Lt. Brandon Shearer, characterized the incident as a “very dynamic situation” in which officers had to make split-second decisions.

Shearer would not release the dead man’s identity pending notification of family members, but confirmed that “the suspect” was male and was the subject of the original police call.

Shearer said when officers arrived, the suspect presented a weapon and the officers responded to his actions.

Shearer said he could not comment on the facts of the investigation, but that body-cam video of the incident will be released Tuesday.

Gephardt Daily is following this story and will provide updates as more information is released. 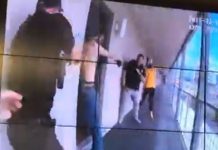 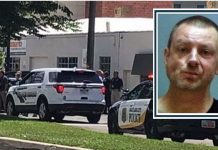 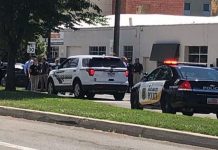