Navarro-Cerrano, 39, controlled the Librado Mora Toro Front of the El Ejercito Popular de Liberacion, an organization focused on producing and trafficking cocaine in Colombia. The State Department said he “cultivates coca, operates cocaine production laboratories, and supplies metric-ton quantities of cocaine to the United States, Canada, the Dominican Republic and Europe.” He was also accused of money laundering and bribing Colombian officials to further his drug business. He was indicted in August 2011 by the Southern District of Florida and a reward of up to $5 million was posted for information leading to his arrest and conviction. In 2014, he was designated a Foreign Narcotics Kingpin.

In a magazine interview, Navarro said he was not a drug trafficker, but collected “tax” to “finance the war.” 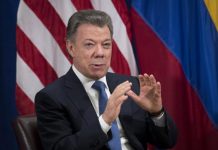 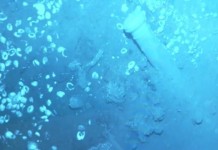