They include former E.P.A. chief Gina McCarthy, whom Biden has tapped to serve as the first-ever national climate adviser.

Biden also confirmed reports from earlier this week that he has asked Rep. Deb Haaland, D-N.M., to serve as secretary of the interior and Michael Regan, secretary of North Carolina’s Department of Environmental Quality, to lead the Environmental Protection Agency.

Also on Biden’s climate team, according to a video posted to his Twitter account Saturday: Ali Zaidi, deputy secretary for energy and environment in New York state, who will serve as McCarthy’s deputy; former Michigan Gov. Jennifer Granholm, tapped to serve as secretary of energy; and Southern Environmental Law Center Regulatory Policy Director Brenda Mallory, nominated to serve as chair of the Council on Environmental Quality.

“They are compassionate leaders who understand that, ultimately, addressing climate change is about building safer communities and healthier communities and thriving communities for all Americans,” said vice-president-elect Kamala Harris at a Saturday event in Wilmington, Del., where Biden announced the team nominations. 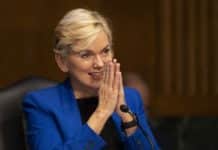 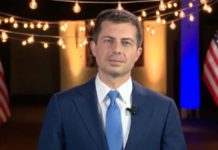 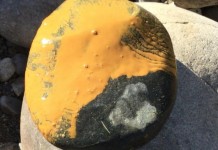