June 24 (UPI) — Two Dutch journalists who had been captured by rebels from Colombia’s National Liberation Army, or ELN, have been released unharmed, the South American nation’s ombudsman said.

Colombia’s ombudsman shared photos early Saturday morning of Derk Johannes Bolt, 68, and Eugenio Ernest, 52, being handed over to a Commission of the Ombudsman by the ELN.

In a statement, Dutch Foreign Minister Bert Koenders said he spoke to the journalists, who were “doing reasonably well under the circumstances,” and informed their families in the Netherlands of their release.

“We were in touch with the Colombians throughout. They worked very hard for this positive outcome. I deeply appreciate and thank them for their efforts,” Koenders said. “This is very good news. I am extremely happy that the kidnapping has ended this quickly.”

The pair were detained for nearly a week after they were kidnapped June 17, while tracking down the biological mother of a Colombian girl who was adopted in the Netherlands years ago on assignment for the Spoorloos Dutch TV program.

The ELN released a statement expressing regret the reporters had to endure the “unforeseen situation” upon entering the conflict zone and said their kidnapping was not related to their work as journalists.

“Our first duty is to preserve the lives of the communities and people who enter these territories,” the group said. 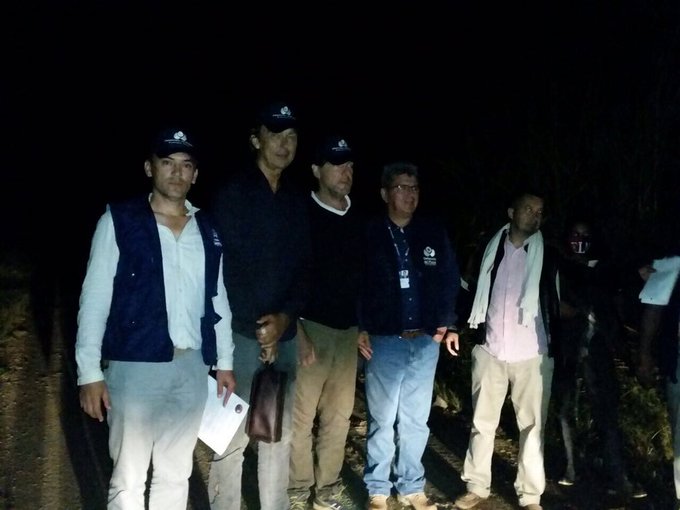 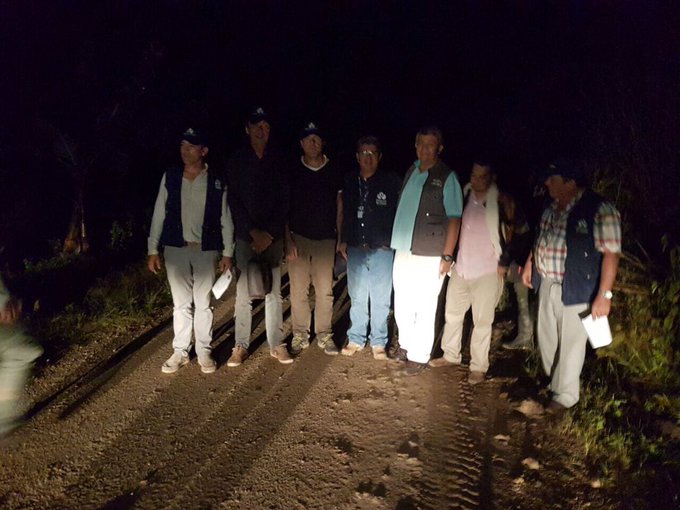 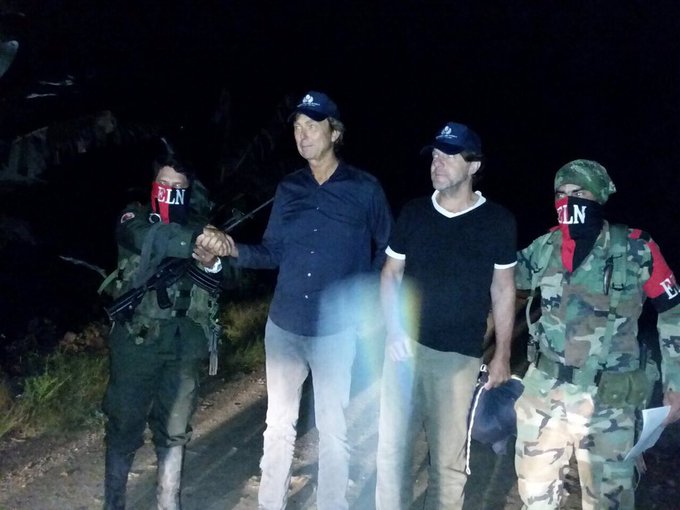