ANKARA, Turkey, Aug. 24 (UPI) — Turkey’s defense industry has had a 21 percent growth rate for the last five years and received $11 billion in orders in 2014.

The state-run news agency Anadolu , quoting a report from the Defense Industry Manufactures Association, said many industry orders have come from the Turkish military.

“The lion’s share in the sector growth comes from domestic projects, but domestic projects should not be expected to continue increasing,” said Nail Kurt, the chairman of the Turkish Defense Industries Exporters’ Association. “Export and international cooperation projects will therefore determine the sector’s future growth.”

A major order in 2014 — worth $6.9 billion — was for aircraft parts. The Turkish defense aviation industry is involved in a number of major international joint design and production programs, such as the F-35 Joint Strike Fighter and A400M Large Transport Aircraft.

Another $2.6 billion order was received for tracked and wheeled armored vehicles.

The industry report said overall revenue last year was more than $5.1 billion, an increase from $5.07 billion in 2013. The industry’s export capacity was nearly $1.9 billion last year, up from $1.6 billion in the previous year. The defense industry also imported over $1 billion in technology products from abroad, Anadolu Agency said. 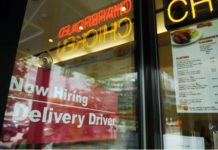 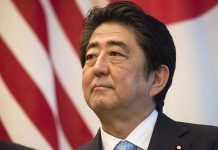 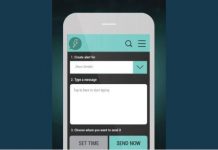 With strong second quarter, U.S. GDP growth up to 3 percent