Dec. 27 (UPI) — U.S. Rep. Diane Black announced Wednesday she will leave her post as head of the House Budget Committee amid her run to become Tennessee’s governor.

Black, R-Tenn., said she plans to remain in Congress, however.

“It has been an honor to serve as chairman of the House Budget Committee, working alongside members this year to recommend responsible and balanced policies for building a better America,” she said. “I am very proud of the hard work of our members and all we accomplished, especially offering real reforms for mandatory programs and unlocking pro-growth tax reform.”

In February, Black became the first female chairwoman of the panel. She also serves on the House Ways and Means Committee.

After Black announced her gubernatorial bid, she continued working on the committee to help direct the House during passage of the budget impasse this month, calling for cuts to mandatory spending.

Black’s successor will be chosen by the House Republican Steering Committee. 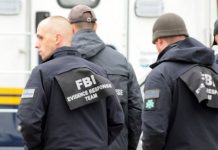 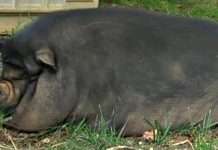