His office said the 70-year-old Netanyahu re-entered isolation on the advice of his private physician and in accordance with health ministry guidelines.

Litzman, 71, and his wife both tested positive Wednesday. Both are feeling well and receiving proper care, Israeli officials said.

Israel has about 6,200 coronavirus cases. 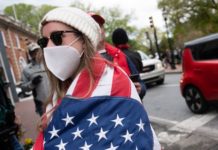 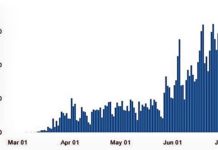