Oct. 23 (UPI) — Russian cybersecurity firm Kaspersky Lab said Monday it will allow for an outside review of its software in an attempt to restore its reputation — weeks after U.S. government agencies barred the use of its products.

The company is ranked fourth in the world in computer anti-virus software sales, with $644 million in revenue last year. The software, U.S. officials have said, has been used by Russian operatives to search for classified documents in government and private computers’ source codes.

Last month, the Department of Homeland Security barred Kaspersky products from use in federal computer systems.

The firm said it plans to open “transparency centers” so governments can review code used in Kaspersky products, and provide for an independent review of the code. It said Monday the “global transparency initiative” will improve trust in the products, but did not specify which independent body would conduct the review.

“Kaspersky Lab believes that increased cooperation to protect cyberspace is more crucial than ever,” the company said.

Kaspersky has denied any intentional involvement in the illicit use of its products, which are designed to protect computers from malware. However,the company announced it would offer up to $100,000 to researchers who discover security flaws. The process is called a bug bounty, and relies on crowd-sourcing to help find software locations to repair.

Although accusations have been made in the United States, BSI, Germany’s federal cybersecurity agency, said it found no reason to ban Kaspersky products. The company has been working with European police forces and Interpol to combat ransom attacks. 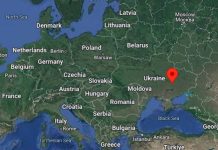 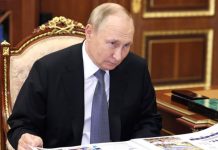