Aug. 30 (UPI) — A man accused of threatening to kill employees of the Boston Globe newspaper was arrested Thursday in California.

Robert Darrell Chain was charged with one count of making a threatening communication in interstate commerce after he was arrested at his Encino, Calif., home. Federal prosecutors said that Chain made 14 threatening calls to the Globe over a 12-day period in August. They began when the newspaper organized a mass response of newspapers across the country to President Donald Trump‘s criticism of the U.S. media.

Editorial comments on the theme “journalists are not the enemy” appeared in over 300 newspapers across the country on a weekend beginning on Aug. 16. They were a counterpoint to Trump repeated assertions that the news media are “the enemy of the people.” The term “Fake News” has become a rallying cry for Trump supporters.

Hours before Chain’s arrest, Trump wrote a Twitter post in which he said that he could not “state strongly enough how totally dishonest much of the Media is,” ending with “Enemy of the People!”

U.S. Attorney Andrew Lelling said in a statement that anyone “who puts others in fear for their lives” will be prosecuted, regardless of political affiliation.

“In a time of increasing political polarization, and amid the increasing incidence of mass shootings, members of the public must police their own political rhetoric, or we will,” Lelling added.

Chain could face up to five years in prison and a $250,000 fine if found guilty. He was scheduled to appear Thursday in a Los Angeles court and eventually be arraigned in Boston, prosecutors said.

On June 28, a gunman stormed into the newsroom of the Capital Gazette newspaper in Annapolis, Md., and killed five people. Jarrod Ramos is charged with 23 counts, including first-degree murder. Investigators said Ramos had sent threatening letters to the newspaper before the shooting.

He had filed a defamation suit against the paper for a 2011 article on a harassment charge filed against him. A court refused to hear the case. 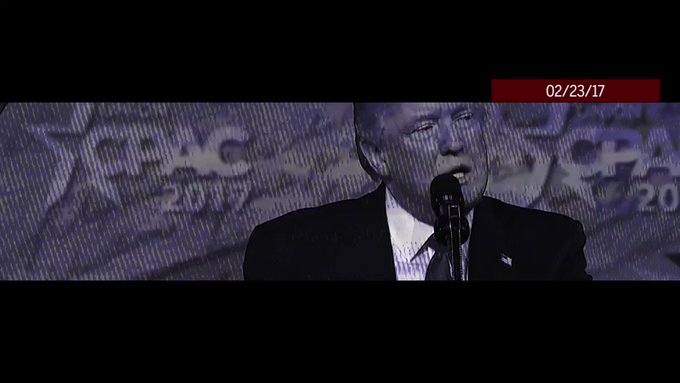 Hundreds of newsrooms around the country are joining with @GlobeOpinion to defend the #FreePress. Here’s why: https://apps.bostonglobe.com/opinion/graphics/2018/08/freepress/ …