The new indicator looks at the graduating rates of students who received Pell Grants, a social mobility indicator. The federal grants typically go to students from families earning less than $50,000 annually.

The new list of 312 schools also decreases the weight given to standardized test scores and eliminates acceptance rates as a factor, giving more weight to outcomes rather than admittance.

“A university is not successful if it does not graduate its students, which is why the Best Colleges rankings place the greatest value on outcomes, including graduation and retention rates,” said Robert Morse, chief data strategist at U.S.News. “By including social mobility indicators, U.S. News is further recognizing colleges that serve all their students, regardless of economic status.”

Some of the biggest movers on the 2019 list are the University of California at Riverside, which jumped 39 spots to tie for No. 85. Georgia State University rose 36 spots to finish No. 187.

Princeton University retained its ranking atop the list, while Harvard University finished second. Columbia University and the Massachusetts Institute of Technology climbed two spots for a four-way tie at No. 3, with the University of Chicago and Yale University.

Stanford ranked seventh and Duke University and the University of Pennsylvania tied for eighth.

The biggest mover in the other direction is the College of Idaho, which slid 37 spots. 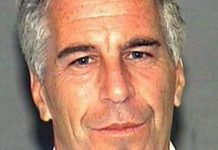 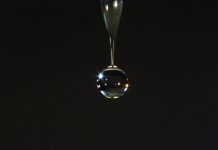 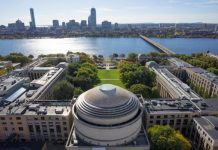