Obama drew a sharp contrast between the Democratic presidential nominee and President Donald Trump during the drive-in rally outside Citizens Bank Park in Philadelphia.

He said Trump has harmed U.S. politics with his rhetoric and policies.

“It affects how our children see things, and it affects the way our families get along. It affects how the world looks at America. That behavior matters. Character matters,” Obama said.

He said Biden has the experience to lead the country after eight years as his second-in-command.

“For eight years, Joe was the last one in the room when I faced a big decision. He made me a better president. And he’s got the character and experience to make us a better country.

“Philadelphia, we got 13 days. That’s our lucky number — 13 days until the most important election of our entire lifetime.”

Obama has previously participated in virtual campaign events supporting Biden and vice presidential candidate Sen. Kamala Harris. But the Philadelphia rally was his first in-person event for the 2020 election.

“He knows what motivates Joe, what inspires him, why he’s running for office, to bring our country together, to make sure we build back better than we were before, and I don’t think there’s anybody in a better position to view his point and to speak on behalf of Joe Biden and Kamala Harris than President Obama,” Obama’s former senior adviser, Valerie Jarrett, told CBS.

“Former presidents tend not to delve too deeply into politics and certainly not the politics of their successors,” Axelrod told CNN. “I think that was his plan, but Trump changed that plan.

“He doesn’t view it as a personal grudge match with Trump. He views it as an existential matter for the country and for democracy.”

Pennsylvania is crucial in the 2020 presidential election — considered a battleground state, it carries 20 electoral votes. 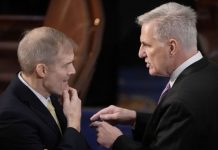 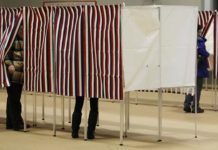 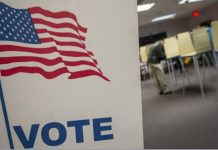