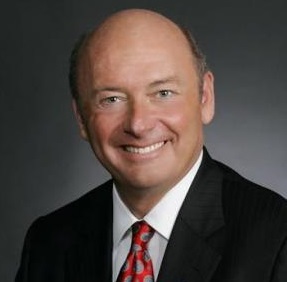 “Due to personal reasons, I hereby irrevocably resign my office as state senator for District 34 effective immediately,” he said.

Those personal reasons likely include six charges related to a scheme in which he admitted he embezzled money from the BBB, where he worked. The scheme took place between 2005 and 2015.

Court documents indicate Brinkley stole $1.83 million from the BBB for his own personal benefit. U.S. Attorney Danny Williams Sr. said the senator stole the money to fund a gambling habit.

“He liked casinos,” Williams said at a news conference.

Brinkley pleaded guilty to five counts of wire fraud and one count of tax evasion.

As part of his plea deal, Brinkley agreed to pay back $1.83 million to the BBB and $165,625 to the Internal Revenue Service. U.S. District Judge Claire Eagan scheduled his sentencing for Nov. 20.

Brinkley could face up to 37 months in prison, NewsOK.com reported. 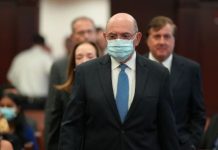