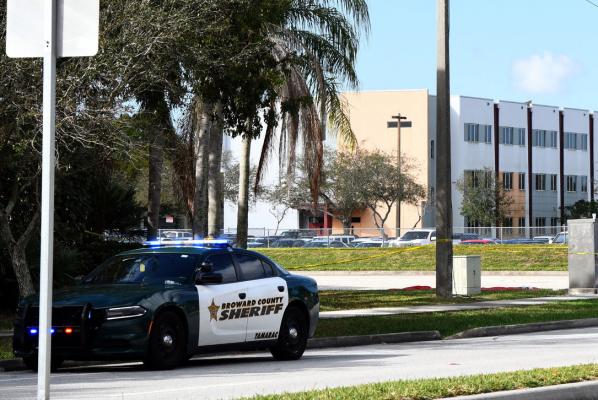 March 9 (UPI) — Radio traffic records show it took over 10 minutes for the first officers to enter the South Florida high school after a shooting attack last month — long after gunman Nikolas Cruz had left the building.

The first responders were sheriff’s deputies and police officers from the city of Coral Springs. The high school’s resource officer, deputy Scot Peterson, had stood 40 yards away from the building where the shooting was happening and while taking cover, communicated to the sheriff’s office via police radio.

According to the radio dispatches, responders didn’t enter Marjory Stoneman Douglas High School until 11 minutes after their arrival.

The radio records do not indicate Peterson told anyone he was going into the building or needed backup. Instead, two responding sheriff deputies followed Peterson’s instructions to block roads.

“I need to shut down Stoneman Douglas, the intersection,” Peterson said, according to the radio calls. “I’m over on the south side by the 700 building.”

By that point, no one had talked about going into the building.

“First, interrupt the shooter and that is the primary mission of an active shooter response,” Dale said, adding that “setting a perimeter is secondary.”

“When an active shooter ceases, then those secondary responses become appropriate,” he said.

Four minutes into the six-minute shooting, the calls indicate Peterson advises a lockdown at the school and making sure a nearby road is free of traffic.

According to video from inside the school, Cruz had dropped his weapon and left the building with other students. At almost that exact moment, Peterson is heard saying, “do not approach the 12 or 1300 building. … Stay away from the 12 and 1300 building.”

Cpt. Jan Jordan, commander of Broward’s Parkland District, was criticized for telling responding deputies to set a perimeter. The radio traffic reveals, however, that she didn’t tell anyone to stay away from the building.

Some of the confusion between deputies and officers could be due to the face both agencies operate on different radio channels. Broward County is scheduled to replace the current system next year.

Another upgrade to the emergency system in the works in South Florida is one that allows callers to send text messages to 911. A big advantage it would allow is for a caller to communicate an emergency silently, without attracting attention.

According to Broward sheriff’s 911 records, only one of the calls on Feb. 14 came from inside the high school — someone who whispered to the dispatcher about the shooting.

Broward, Palm Beach and Miami-Dade’s texting system is expected to be in place by the end of the year. Sarasota, St. Lucie and Alachua counties have already started the upgrade, which is expected to be launched this summer. 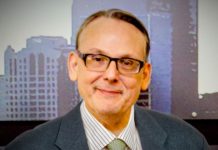 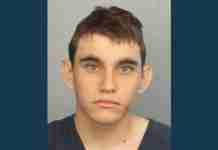