The Galaxy A Quantum, manufactured by Samsung Electronics, is a fifth-generation model with a chipset ensuring a very high level of mobile communication security, SK Telecom said Thursday.

The Seoul-based company said it will be one of the most secure phones on the market because its quantum randomness helps keep malicious actors at bay.

“Previous random number generators make keys, which can be decoded because they have some patterns. Hence, they were targeted by hackers,” an SK Telecom official told UPI News Korea.

“But our newly developed chip comes up with really random number strings, which even supercomputers cannot decipher. It is industry-leading mobile security technology.”

SK Telecom noted that quantum technology will be used for services requiring identification and authentication, including mobile payment applications.

Samsung Electronics, the world’s largest smartphone maker, said Friday the processor in its latest model features this kind of functionality to deal with bad actors.

Other companies have also vied to release phones with apps and other services that make them harder to hack. 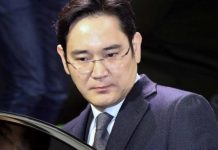 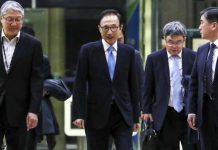 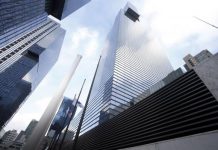