CAMP PENDLETON, Calif., Sept. 11 (UPI) — A U.S. Marine was killed Thursday and 18 others were injured when their vehicle overturned during a routine training exercise, military officials said.

Officials were investigating the incident, said Lt. Colleen McFadden, a spokeswoman for the 1st Marine Division.

Details about the incident have not been released, including the names of those injured. The identity of the Marine who was killed was expected to be released in the next day or two.

“The command’s priorities are to take care of the Marines, sailors and families of the unit,” McFadden said. “We want to ensure the Marines and their family members are being provided for during this difficult time.” 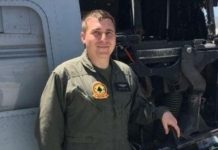 Navy sailor dies after getting struck by helicopter blade 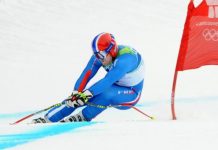 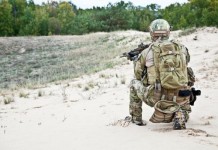