WEST VALLEY CITY, Utah, April 29, 2019 (Gephardt Daily) — West Valley City police have arrested two suspects in connection with the homicide of 22-year-old Jake Gengelbach, who was found shot to death in the parking lot of a restaurant early Sunday morning.

West Valley City Police Department tweeted late Monday night that as SWAT was preparing to serve a search warrant at the home of al Rekabi on Monday afternoon, al Rekabi left in a vehicle.

Officers followed him to a nearby parking lot, where they took him into custody for questioning, the tweet states.

“Hassan al Rekabi was booked for Criminal Homicide,” WVCPD tweeted. “His residence was searched for evidence of that crime.

“Samuel Niu … is believed to have been present when the victim was shot. After being interviewed, he was booked for obstruction.”

Officers did not find anything suspicious at the apartment complex; however, an officer checked the business parking lots in the area and found a man lying in the parking lot of Hire’s Restaurant at 2900 W. 4700 South.

“The male had injuries consistent with being shot, and bullet casings were discovered on the ground in the area of the body,” the news release said.

Gephardt Daily is following this story and will update as more information is made available. 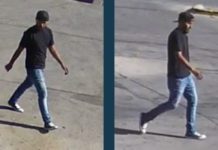 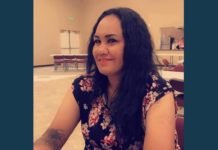