Dec. 12 (UPI) — American Express announced Monday it will no longer have a signature requirement for purchases made with its card beginning in April 2018.

The credit card company said signatures are no longer necessary due to new technologies such as EMV chips and mobile tap. In addition, forgoing the signature requirement will speed up the process of point-of-sale transactions and reduce operating expenses for merchants who have to retain signatures.

“The payments landscape has evolved to the point where we can now eliminate this pain point for our merchants,” Jaromir Divilek, executive vice president of Global Network Business at American Express, said in a press release. “Our fraud capabilities have advanced so that signatures are no longer necessary to fight fraud. In addition, the majority of American Express transactions today already do not require a signature at the point of sale as a result of previous policy changes we made to help our merchants.”

American Express is now the third major credit card company to announce the dismissal of the signature requirement. Discover announced its plans to do so last week and Mastercard adopted the policy in October, according to CBS News.

American Express had previously canceled the signature requirement for purchases of less than $50 made in the United States. 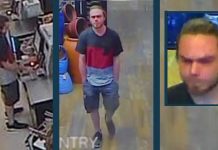 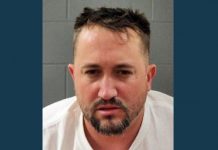