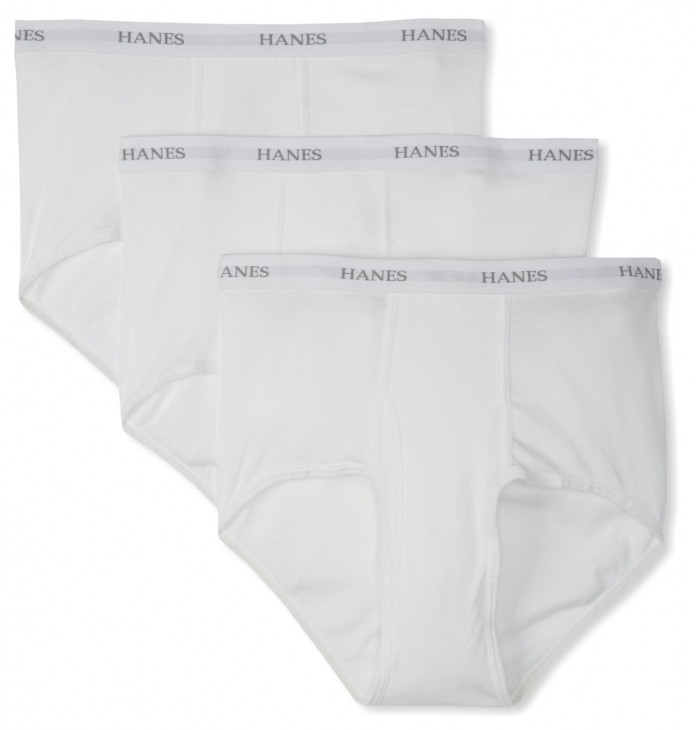 U.S. Customs and Border Protection officers in New York are always discovering interesting and unique concealment methods.  And, to be sure, smugglers can get pretty resourceful.

Like Ivan Rodrigo Vidal Forero who was caught hiding 2 lbs. of heroin in his underwear in an attempt to transport the illegal drug into the United States.

Forero, a Colombian citizen, arrived at John F. Kennedy International Airport from Bogota, Colombia and presented himself for inspection. But officers sensed something was amiss and escorted the passenger to a private search room where they conducted a physical search of his person. It was then they discovered two cylinders stashed in the subject’s groin area.

The two cylinders contained a brown powdery substance that was tested positive for heroin. The 2 lbs. of heroin seized had an estimated street value of more than $61,000.

“This seizure is just another example of our CBP officers being ever vigilant in protecting the United States from the distribution of these illicit drugs,” said Robert E. Perez, Director of CBP’s New York Field Operations.

CBP officers immediately placed Forero under arrest and turned him over to Homeland Security Investigations.  He now faces federal narcotics smuggling charges and will be prosecuted by the U.S. Attorney’s Office in the U.S. Eastern District Court of New York.

The report did not say if Forero was wearing “tighty-whities” or not.