The 26-year-old South Korean singer, aka Jenyer, shared a single and a live performance video for her song “Hello” on Monday.

Jeon released her debut solo album, Day and Night, in November following 4Minute’s disbandment in June 2016. She said in a new interview with the Sports Chosun that she’s still close with her former bandmates.

“Our team didn’t have any bad blood,” the K-pop star said. “We ate dinner together yesterday; they’re more like family rather than friends. We lived in a dorm together and we’ve made a lot of memories that you can’t erase.”

“Starting with these promotions I’m planning on continuing to release music,” she added of her new solo career. “It doesn’t matter if they succeed or fail. For the fans who like me, that’s what I can do to repay them.” 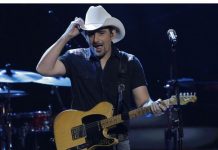 Brad Paisley shares new single ‘No I in Beer’ 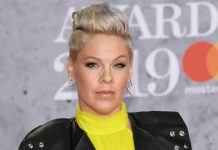 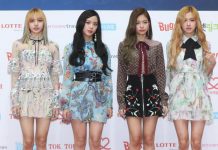