The 29-year-old American actress revealed as much in an interview with The Sunday Times to illustrate gender inequality in the entertainment industry.

“A few years ago, on one of my big-budget films, I found I was being paid 10 percent of what my male co-star was getting,” she recalled. “And we were pretty even in status … It’s not about how much you get, it’s about how fair it is.”

Seyfried suggested people might try to take advantage of her because she’s “easygoing and game to do things,” but the actress is far from the only female star to complain of unequal treatment.

“There’s [a film I’m considering] now where I have to wait for all the male roles to be cast before I can even become part of the conversation,” Kendrick told Glamour in May. “Part of me gets that. [But] part of me is like, ‘What the [expletive]? You have to cast for females based on who’s cast as males?'”

Seyfried last appeared in “Ted 2” with Mark Wahlberg, and is scheduled for a number of upcoming projects. The actress will star in “Fathers and Daughters” with Russell Crowe, “Pan” with Hugh Jackman and “Young Americans” with Daniel Radcliffe. 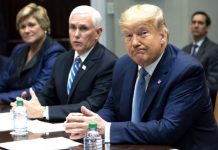 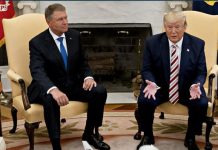