It is with heavy hearts we announce that our father, Brian passed away last night from natural causes, not Covid-related. Larger than life, generous to a fault, a proud and devoted father and grandfather, he will be missed by his wife Jennifer, family and many friends. 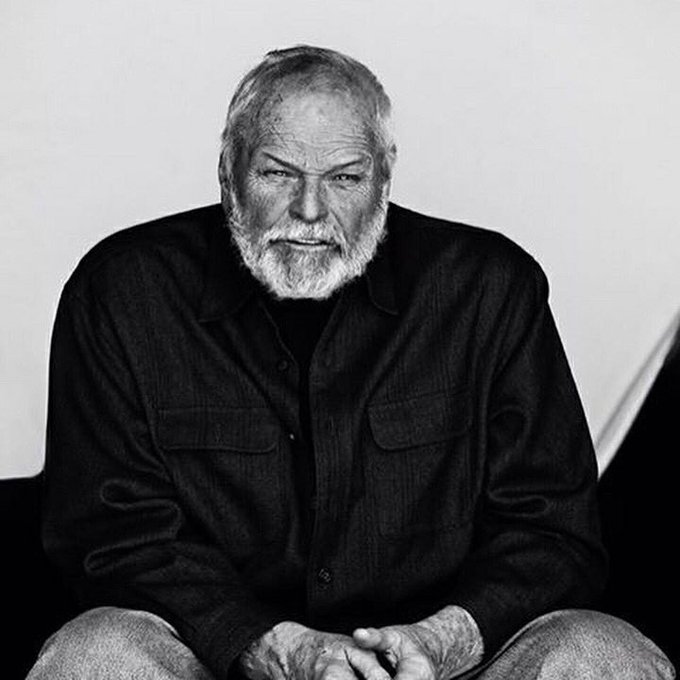 5,628 people are talking about this
Dennehy’s agent, Brian Mann, confirmed to to The Chicago Tribune the cause of death by cardiac arrest due to sepsis.

Movie buffs knew Dennehy as a character actor who would show up in memorable supporting roles. In “Cocoon,” he was the leader of the aliens storing their cocoons in a retirement home swimming pool. In the “F/X” movies, he was a cop teaming up with a special effects artist (Bryan Brown).

On television he had recurring roles on “Dynasty,” “Just Shoot Me!,” “The Good Wife,” “The Blacklist” and more. He also appeared on episodes of “Kojack,” “Police Woman,” “M*A*S*H,” “Dallas,” “Knots Landing,” “Cagney & Lacey,” “Miami Vice,” “The West Wing” and many more. His television work earned six Emmy nominations and a Golden Globe, which he won for the television movie of “Death of a Salesman.”

Dennehy also won two Tony Awards for his performances as Willy Loman in Death of a Salesman and James Tyrone in “Long Day’s Journey Into Night.” He also performed in many other Eugene O’Neill plays and often at Shakespeare at Canada’s Stratford Festival.

Dennehy is survived by his second wife Jennifer Arnott, and five children including Elizabeth, Cormack, Kathleen, Deirdre and Sarah.