Sources told Variety Lionsgate is also negotiating a potential spinoff series. The studio hopes to wrap the current cast’s storylines in the movie while also introducing new stars to continue on in the show.

The “Divergent” series presently stars Shailene Woodley, Theo James, Miles Teller and Ansel Elgort. Insiders told The Hollywood Reporter Lionsgate approached Woodley about the move, but said many of the other actors were “blindsided” by the news.

“They haven’t come to us to discuss deals, but if they think they can skimp on actors’ options, they can think again,” one star’s rep told the website. The move will reportedly require complete renegotiations of the actors’ contracts.

“Ascendant” was to open June 9, 2017. The latest movie, “Allegiant,” premiered in March and earned $179 million on a $110 million budget, while the first two installments, “Divergent” and “Insurgent,” grossed $288 million and $297 million, respectively.

The “Divergent” film series is based on Veronica Roth‘s book trilogy of the same name. The final novel, “Allegiant,” was to be adapted in two parts — “Allegiant” and “Ascendant.” 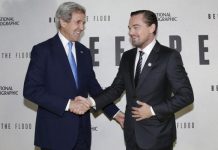 Leonardo DiCaprio brings ‘Before the Flood’ to the United Nations 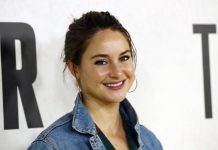 Shailene Woodley releases a statement in response to protest arrest 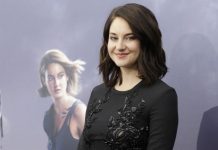