The renewals come before Disney’s upcoming takeover of Fox and after the network renewed the long-running The Simpsons for Seasons 31 and 32.

“Family Guy,” “Bob’s Burgers” and “The Simpsons” are all a part of Fox’s animation block of programming on Sunday nights. The shows have lucrative streaming and merchandising deals that generate billions.

A “Bob’s Burgers” feature film in in development that is set for release on July 17, 2020.

“Family Guy” made headlines in December when the show paid tribute to the late Carrie Fisher who voiced the character of Angela on the series. 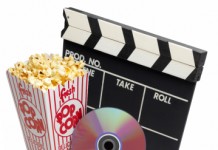 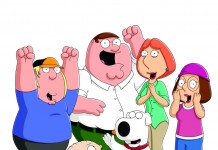 Did “Family Guy” Know About Bruce Jenner Way Back in 2009?